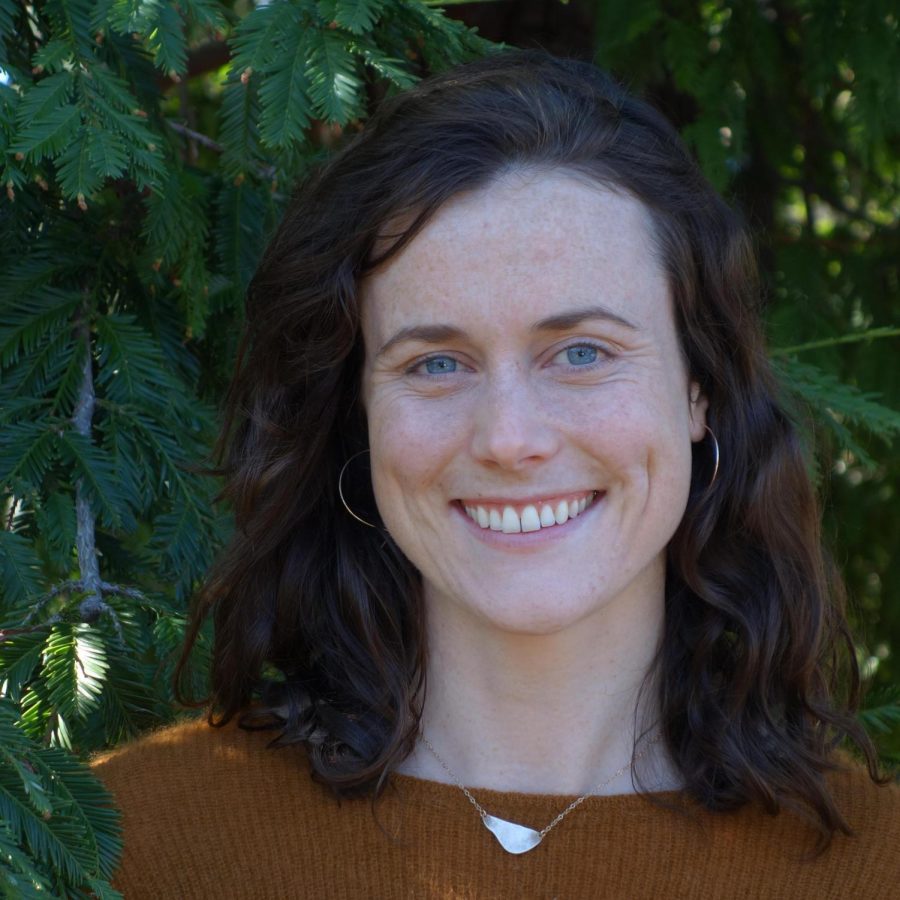 This year, Pacific Collegiate School has a new addition to the world language department! Mary Kelly has taken over Mr. Huyck’s Latin classes and is excited to work with students of all ages.

Ms. Kelly grew up in New York City, and attended the Bronx High School of Science, where she initially became interested in Latin. After that, she went to Bowdoin college in Maine and attended the University of Georgia to get a master’s degree in Latin. She became involved in teaching as a camp counsellor, and held a job at a boarding school for 4 years, until she moved to California in 2006 to further pursue an educational career. When asked if it was difficult to teach Latin because it is widely viewed as a “dead language,” Ms. Kelly fired back with: “When people say that it’s a dead language, I say, well, why would you study history if that’s dead too? Latin can teach us a lot about our culture because it’s the root of so many things.”

Ms. Kelly was drawn to Pacific Collegiate School because of the school’s reputation as a great learning community, and she enjoys camping, running, and hiking. In addition, Ms. Kelly is getting married in July. She has a pragmatic (though very optimistic) personality, however, she said that the hardest thing about teaching at PCS is the long commute from Palo Alto. Nevertheless, she enjoys teaching middle schoolers and high schoolers because it is a daily reminder to never take herself too seriously and to always have fun.

All in all, Ms. Kelly is an excellent addition to our school, so if you see her in the hall, make sure to give her a warm welcome to PCS!