According to students, PCS Logo interpretation takes a conservative turn How teams are reacting in response to stricter logo enforcement 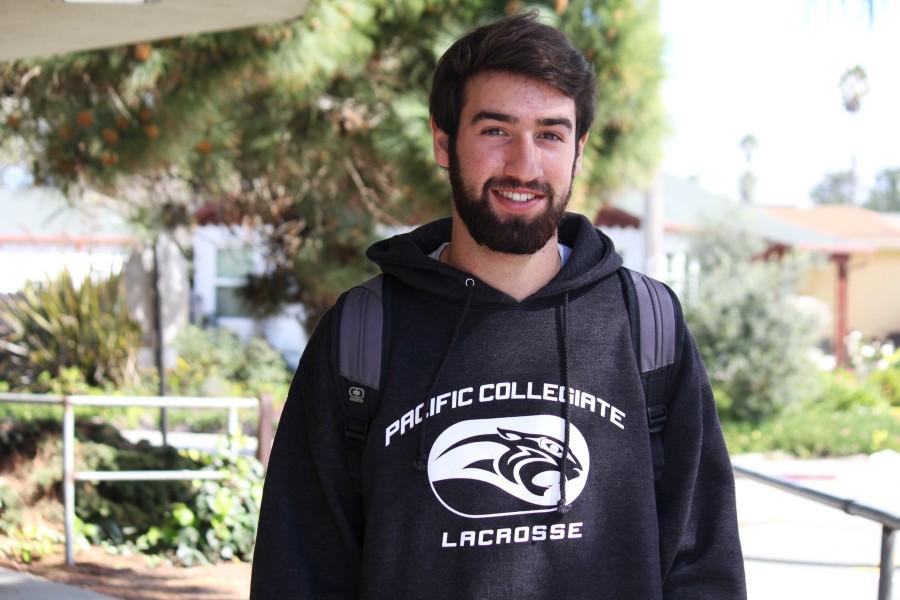 All across PCS, student clubs, sports teams and other student-based organizations are questioning the current PCS logo policy, citing its allegedly strict enforcement and creatively stifling nature. The policy, which was first enacted 3 years ago in an attempt to standardize the then chaotic “hodgepodge” of club and sport logos, states that PCS clubs and teams’ logos must primarily depict the trademarked PCS logos—for academics, this is the beloved blue wheel; for sports, this is the Ward puma head (the black and yellow square PCS puma). Any departure from either of the logos is seen as a deviation from the registered school trademarks and thus does not comply with the current logo policy. In this, students and staff/ board members agree.

What they disagree on is the enforcement of the policy.

According to junior Galen Sloss, the PCS soccer team captain, “the interpretation of the policy was drastically changed this year.”

“The tightening of the rules is frustrating,” said senior Gabe Ares, PCS Lacrosse team captain. “It’s taking away an aspect of the school that we all really want.”

In their appeal to the board, Galen Sloss and Gabe Ares argued that logo enforcement has intensified over the past five years. The policy, which prohibits the use of any non-Ward puma logos is now interpreted to prohibit the depiction of any student-created logos with pumas.

For the lacrosse team, this means some previously approved logo designs are now deemed against the logo policy.

“The design on the Lacrosse bag was approved every year [until this year],” said Sloss. “The design has not changed.”

For others, such as Student Government and the Girl’s Volleyball team, this means a limitation of design options.

“We want dynamic designs and the PCS Ward design just doesn’t have that,” said Ares. “We want to create an athletic logo to represent our team, and we want to tie that together with the school.”

“I think that having a unique logo is like an important aspect about being on teams and clubs and taking that away is like taking away our individuality,” said junior Jen Leonard, the girls volleyball captain. “Taking it away diminishes our excitement about the teams and sports and makes us reflect negatively on the school on a whole.”

Whether or not the policy is actually becoming more strict, disgruntled students are deciding to print spirit wear without PCS affiliation.

“Consistency is not as important as expression,” said Mashian. “It’s an over restrictive policy that is driving people like student government to print shirts without PCS. It’s leading a lot of people to disassociate with PCS.”

“PCS is moving from a small home-grown project to a corporation, an institution,” said Ares. “We feel like it [the logo policy] goes against the primary ideas of PCS.”

Despite a continuing number of student logo rejections, the board has made clear its desire to work with the students in the future.

“I want to commend you for being self-activists,” said PCS board member Connie Smith. “Your presentation has prompted us to thoroughly examine the logo policy at the next board meeting”